Superstar Salman Khan our ‘bhaijan’ is charging himself for his latest movies 2019-22. There are numbers of films in his bag now. When we talk about Bollywood Movies, we must talk about the Khan’s for sure.

Bhaijan’s fans are always eagerly waited for his movies. His movies are always spiced with full of entertainment like action-drama-romance and also remembered for his unique dialogues. All the fans enjoy his movies to the fullest without caring of critics reviews. The vibes of the fans for him are amazing.

So let’s have a look at the upcoming movies of Salman Khan “Bhaijan”. 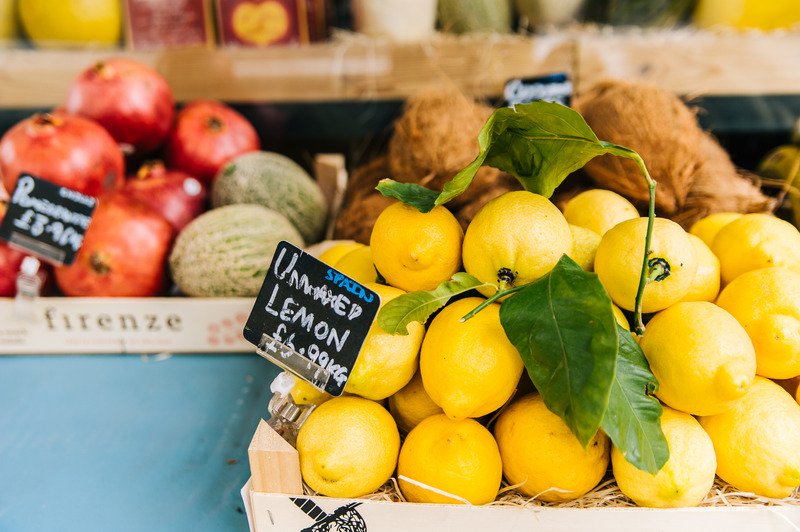 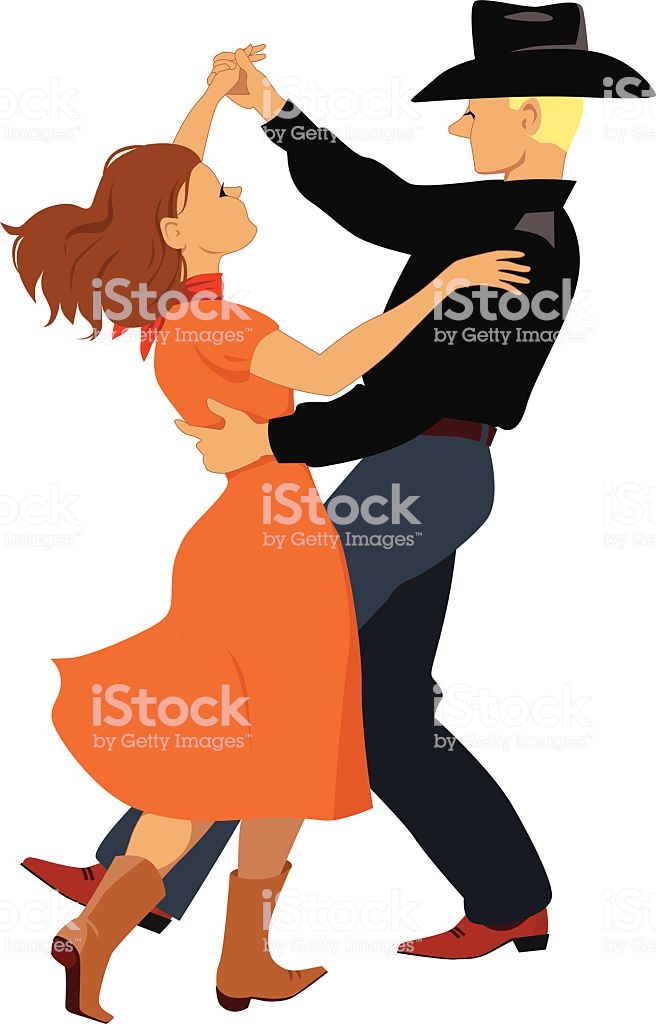 How to Find the Best Western Dance Classes in Kolkata 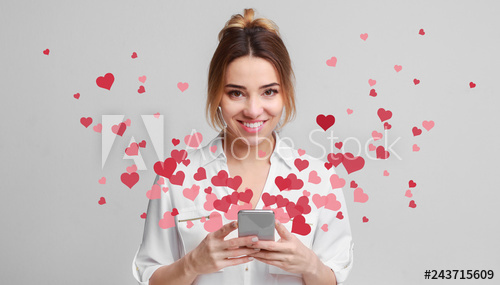